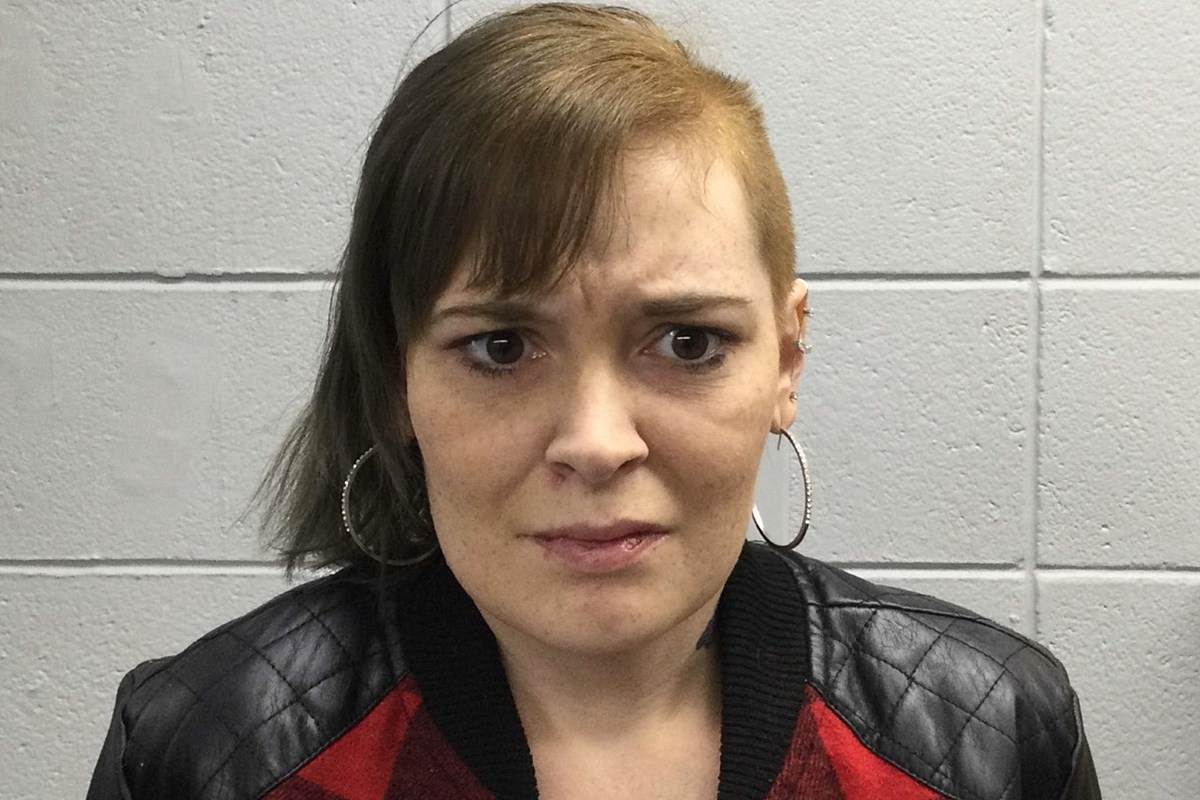 WAREHAM — Wareham Police arrested a Taunton woman after seizing fentanyl, cocaine, cash and other items consistent with drug dealing from a safe in the trunk of a vehicle she was driving.

On Tuesday, April 6, at about 2:15 p.m. Wareham Police detectives stopped a vehicle on Cranberry Highway near Depot Street because police say the female driver suspected of dealing illegal drugs in Wareham, and was suspected of hiding the drugs in a safe in the trunk of the vehicle.

Police arrested the suspect, Desiree S. Martin, 31, of Taunton because her driver’s license was suspended. Detectives seized the trunk from the safe, and after obtaining a warrant to investigate it, located 44 grams of suspected fentanyl, 12.4 grams of suspected cocaine, $600 in cash, a digital scale, and multiple other items consistent with dealing drugs.

Martin is charged with trafficking in fentanyl, possession with intent to distribute a Class B substance, and operating after suspension of her driver’s license.

“Wareham Police detectives are aggressively investigating reports of drug dealing. People who refuse to heed our warnings will be arrested and charged accordingly,” Wareham Police Chief John Walcek said. “Don’t deal drugs in our community, and if you do know that we are coming for you.”

The 100 Best Places to Live in the Midwest