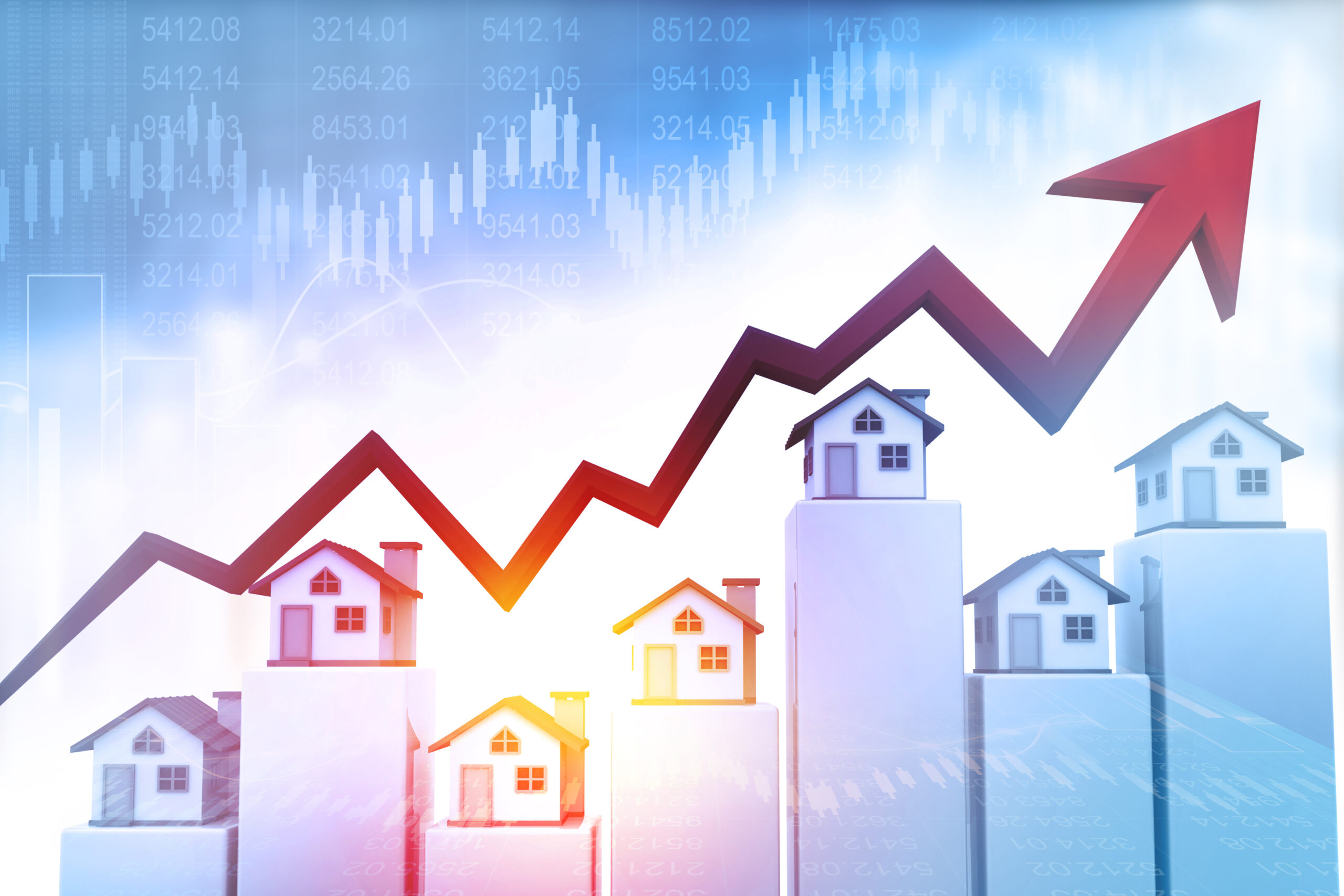 In some South Florida neighborhoods, property values grew as much as 11%.

With hotels empty and all nonessential business grinding to a halt, some South Florida officials expected property values to be another casualty of the COVID-19 pandemic.

Cities received official certification of property values earlier this month, so they could begin the budget-building process. And Marty Kiar, Broward County property tax appraiser, thought the report would show stalled property value growth that has been ongoing since 2013, beginning at the recovery from the Great Recession. The valuations, officially submitted July 1, are based on properties’ income-generating potential and real estate sales from 2020, which was before the region’s supercharged real estate market started grabbing headlines.

“Eight months ago, I would have thought we were going to see a massive drop in values, a decrease overall,” Kiar said. “But then I realized I was completely wrong.”

Not only does each of Broward County’s 31 cities show an increase, but seven had also posted an increase of more than 8% over the previous year. In 2020, only four cities showed that kind of growth. Kiar said his counterparts in Palm Beach and Miami-Dade counties are seeing a similar trend.

The growth in property values for tourism hot spots, such as Hollywood, might have been depressed by empty hotels and closed businesses due to the global pandemic. Part of the valuation is driven by the income a property can generate. But the increase in home prices more than offset the downturn in commercial properties’ income-generating potential, Kiar said.

Cities such as Lauderdale Lakes, Lauderhill and West Park showed the greatest gains in value, increasing between 8.6% and 11.5%.

Kiar said it shows the demand for affordable housing is pushing values in those areas up.

“Younger families can still find property they can afford there,” he said.