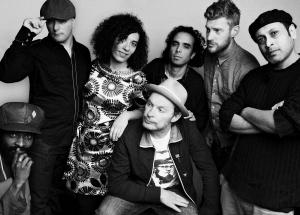 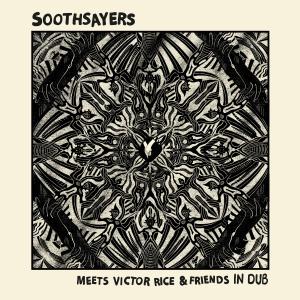 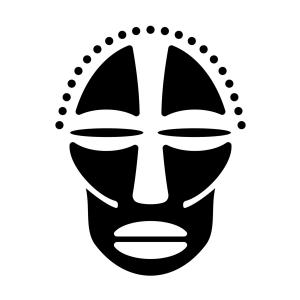 LONDON, UNITED KINGDOM, June 17, 2022 /EINPresswire.com/ — London collective Soothsayers have teamed up for an exciting new project with New York-born, São Paulo-based producer-engineer-bassist, Victor Rice, and some of Brazil’s top musicians. The result is ‘Last Days’, the powerful new single from their forthcoming album together – ‘Soothsayers Meets Victor Rice and Friends’.

Written and recorded in London, São Paulo and Lisbon during the Covid 19 lockdown, ‘Last Days’ is a heavy-stepping instrumental that has already become a UK sound system pre-release favourite.

The single is a strong statement signposting the new, all instrumental album, ‘Soothsayers Meets Victor Rice and Friends’, due for release in July 2022. The title is testimony to Soothsayers’ spirit of equal collaboration and the warm bonds of friendship between the musicians, across great geographical distances. The project blossomed from earlier sessions in São Paulo for Soothsayers’ 2020 vocal album ‘We Are Many’.

Victor Rice is a Grammy Winning bassist, producer and engineer, with a keen ear for both analogue and digital studio techniques. He rose to prominence in the 1980s and 90s during America’s new wave ska boom, before becoming the producer of choice for New York’s legendary Easy Star Records.

WHAT THE PRESS SAY ABOUT THE FORTHCOMING ALBUM
“Soothsayers have been providing us with their own unique brand of Reggae for some years now and this new instrumental album is a wonderful reflection of all the qualities which make this band’s work so important and enjoyable; whether it’s dancing or chilling out get the vinyl album on your turntable and feel the beat.”
– David Rodigan

“On new album Reaching Out, Brixton’s dub/jazz/Afrobeat stalwarts Soothsayers offer 11 emotive instrumentals, their sonic textures afforded greater depth through the input of some of São Paulo’s finest musicians, including Criolo’s drummer, Bruno Buarque, and renowned guitarist/soundtrack composer Joao Erbetta of production team Capitão Monga. Led by the distinctive melodies of saxophonist Idris Rahman and trumpeter Robin Hopcraft, and supported by various colleagues in the UK and Brazil, the instrumentally-charged music is balm for the soul in these challenging times and the absence of vocal distractions allow the listener to fully absorb the group’s superb musicianship; there are 11 hefty companion dubs too, expertly crafted by the renowned producer and dub remixer, Victor Rice, resulting in what is easily the unit’s most instrumentally compelling release to date.”
– David Katz


EIN Presswire’s priority is source transparency. We do not allow opaque clients, and our editors try to be careful about weeding out false and misleading content.
As a user, if you see something we have missed, please do bring it to our attention. Your help is welcome. EIN Presswire, Everyone’s Internet News Presswire™,
tries to define some of the boundaries that are reasonable in today’s world. Please see our
Editorial Guidelines
for more information.