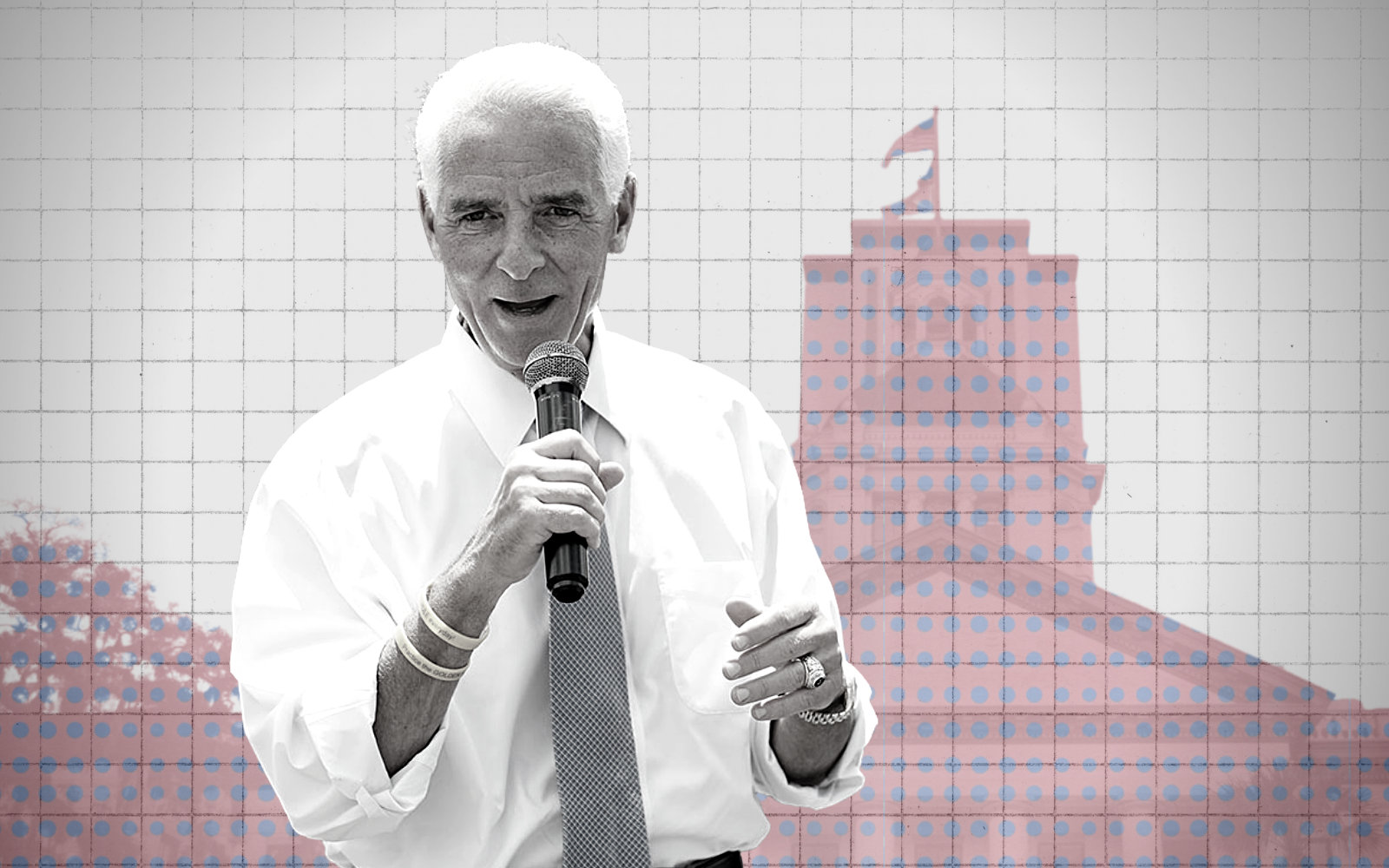 St. Petersburg Democrat Charlie Crist unrolled his first round of endorsements from state lawmakers backing his bid for Governor. Democrats from Tampa Bay, Orlando and South Florida expressed their support for Crist.

“I’m truly humbled to have earned the endorsements of these Florida leaders,” Crist said. “We’re building a diverse, grassroots movement to deliver on the promise of a Florida for All and to put the people back in charge. Together, we can build a future in which everyone has access to jobs you can live on, housing you can afford, and justice that’s equal.  And that’s what I’ll fight for every single day as Governor.”

Diamond, a St. Petersburg Democrat running for Crist’s House seat, and Valdes, a Tampa Democrat in her second House term, represent Crist’s home region where he’s been based through his political career.

“Florida needs Charlie Crist’s heart and commitment, and that’s why I’m excited to endorse him,” Diamond said. “Charlie has served Florida as a steady hand through crisis before, he knows how to bring people together, and he’s the proven leader we need as our state recovers from a historic health and economic crisis.”

Diamond earlier this week participated in a town hall on antisemitism with incumbent Gov. Ron DeSantis.

Valdes released statements in English and Spanish in support of Crist in an effort to reach Hispanic voters.

“I trust Charlie Crist,” Valdes said in her English statement. “Charlie has been a leader for the working people of Florida for over two decades, and he has a long track record of fighting and delivering for immigrant and Hispanic communities across our state. I’m proud to stand with Charlie as we do the hard work of rebuilding an economy and a state that works for every Floridian.”

“Let me be clear, Charlie gets it,” he said. “Charlie’s commitment to Florida’s Black communities is unshakeable. As Attorney General, he fought for justice for the wrongfully convicted. As Governor, he saved the jobs of 20,000 teachers and restored voting rights to over 150,000 ex-offenders. When Charlie is our Governor again, he’ll bring Floridians together to build a Florida that works for every Floridian.”

Crist notably served as a Republican in both those prior stints in statewide office, but left the party during a 2010 Senate run and returned to elected office after being elected as a Democrat in 2016.

“I’ve worked with Charlie in public service for decades, and I’ve seen how his commitment to building bridges between Florida communities actually brings people together to fight for meaningful change,” said Joe Geller, an Aventura Democrat serving in the House since 2014. “That’s the type of leadership Florida needs today, and that’s why I’m proud to endorse Charlie for Governor.”

Gottlieb, a Davie Democrat, said Crist represents a change in direction from DeSantis.

“This past Legislative Session in Florida was an authoritarian attack on democracy with dire consequences for working people across our state,” Gottlieb said. “That’s why we need Charlie Crist back in the Governor’s mansion. Charlie will protect voting rights, not dismantle them. He’ll build an economy that works for every Floridian, not just the wealthy and well-connected. And most of all, he’ll fight for working Floridians and treat everyone with dignity and respect, not disdain and disregard.”

Grieco, a Miami Beach Democrat, said the pandemic has shown the need for a leader with experience and a pragmatic approach.

“Charlie Crist is the leader Florida needs to recover from the crises we face today,” Grieco said. “Charlie is an effective leader with the experience and vision to crush the virus and build an economy that works for every family in South Florida, and I am proud to endorse Charlie for Governor.”

Crist faces Agriculture Commissioner Nikki Fried  in the Democratic Primary next year, with the winner facing DeSantis next November.