Rare Video of Bear and Coyote Seen Walking Together in Florida 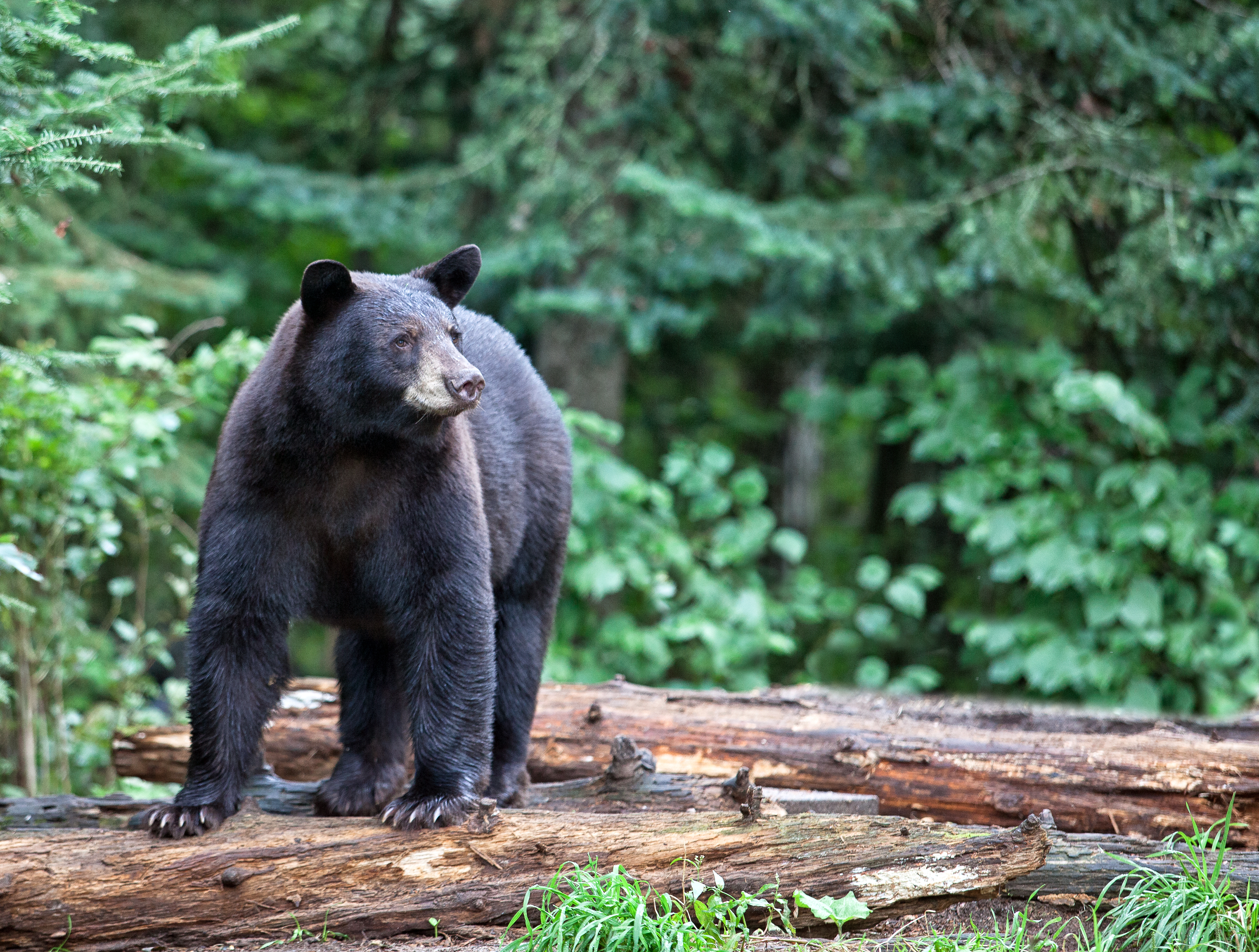 An unlikely partnership between a bear and a coyote has been caught on video, with rare footage of the animals seen walking together in South Naples, Florida.

A WINK News viewer identified as Mike sent the footage to the news outlet, which shared the video on Facebook on Thursday. The video has been viewed about 300,000 times and has been liked by more than 10,000 people.

Earlier this week, the Naples Police Department announced that, along with the Florida Fish and Wildlife Conservation Commission (FWC), they were tracking a black bear that was first spotted last Friday.

Throughout the day, the police and the FWC tried to trap the bear—with the intention of relocating the animal—but with no success.

The police also said that the bear hasn’t been aggressive and has often avoided interacting with people. Nevertheless, police urged residents to be vigilant when walking in the area where the bear was last seen, as well as in the nearby neighborhoods.

They said that bears as young as 18 months sometimes wander into populated areas after becoming independent from their mothers and searching for a new home.

WINK News reported that after the sighting in Naples, a bear was spotted on Bonita Springs Beach about 17 miles north of Naples.

The Florida Fish and Wildlife Conservation Commission has said there’s no way of knowing whether or not this was the same bear. The bear was caught by security cameras that showed the animal strolling on the beach.

According to WINK News, the Conservancy of Southwest Florida said it’s rare to see a bear on the beach, but also that June marks the beginning of the bear mating season, meaning it’s the time of the year when people are most likely to spot the animals.

Additionally, the FWC has said that the bear population in southwest Florida has grown by the thousands in the last few decades.

The FWC says that if a bear enters a yard, residents should make sure they are in a safe area and that the bear has a clear escape route, before scaring it away.

It says: “You want to let the bear know it is not welcome in your yard, so from a safe location, scare it away by yelling, banging pots and pans, using an air horn, or anything else that makes a lot of noise.”

The use of paintballs, bear spray, and slingshots are also allowed under FWC guidelines.

Newsweek has contacted the Naples Police Department for comment.