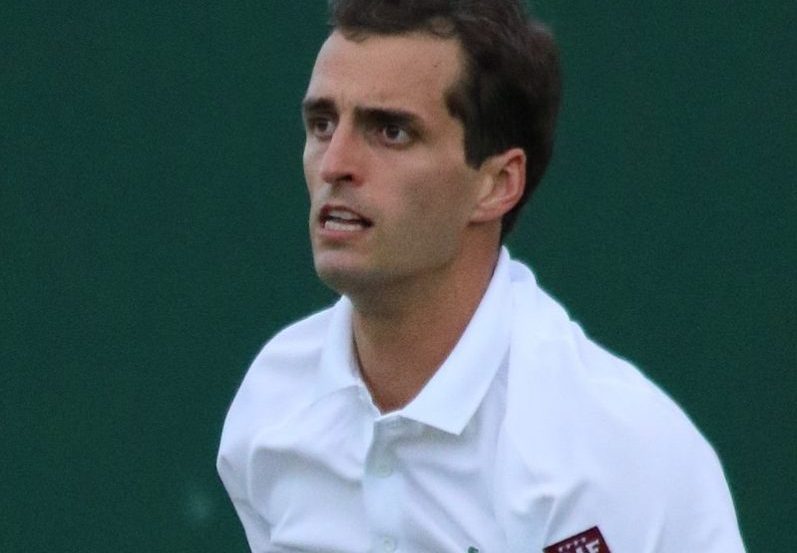 33-year-old Spaniard Albert Ramos Vinolas will face the Argentinean Federico Delbonis in the second round of the 2021 Madrid Open on Wednesday, May 5. Get the live streaming options of this Albert Ramos-Vinolas v Federico Delbonis match along with its preview, head to head, and tips here.

In the six times the two gents have met each other on the ATP Tour, Delbonis has emerged victorious on four instances and leads the tally 4-2.

However, he has won just one of their last three matches with their last meeting coming in the 2019 ATP Geneva quarterfinal. Federico won that match in straight sets.

It was the Spaniard’s first singles title since the Gstaad Open in 2019; since then, he has reached the final on the ATP Tour thrice but managed to go the distance only once.

That said, it has been a decent year for World No. 37 whose currently win-loss tally is 17-8, thanks to his good performance on the clay surface. Earlier in the season, he was a finalist in the Cordoba Open in Argentina where he fell in the final to Juan Manual Cerundolo. He followed that with a semifinal run in ATP Buenos Aires and ATP Marbella in Spain.

In fact, with the exception of Monte-Carlo Masters, Ramos-Vinolas has pretty much reached the third round in every clay event he has featured in this season.

This is the kind of consistency that you would expect from a player on the tour. By contrast, Delbonis hasn’t had a season half as impressive as this.

In the opening round here in Madrid, Albert defeated Taylor Fritz 7-5, 5-7, 6-4 to reach the second round. Interestingly, he has never made it past this stage in the history of the Madrid Open.

Federico Delbonis’s win-loss tally is 9-8 in 2021 with no singles title in sight. While he did win the doubles title in Chile Open with Jaume Munar, the Argentinean hasn’t won a singles title in quite some time. His last title in this disciple came back in 2016.

The 30-year-old hasn’t been that active on the tour either and has confined himself mainly to clay tournaments (except for Miami Open and ATP Melbourne).

His best run came in Santiago where he reached the semifinal, losing to Facundo Bagnis. A few weeks later, he reached the second round in Monte Carlo as a qualifier, only to lose to Rafael Nadal in round two.

Delbonis last played in ATP Belgrade where he was beaten by Taro Daniel in the quarterfinal.

Currently ranked World No. 77, Federico started his run in Spain as a qualifier and moved past Pablo Carreno Busta in the opener to set up the clash with Vinolas.

Considering Ramos-Vinolas’s recent form on the tour, especially on clay, he is more than likely to begin as the favourite. At the same time, Delbonis is looking fairly better on the surface as well and he does have a good history against his Spanish adversary. His only real challenge may be inconsistency or form.

Expect this game to go to three sets.

The 2021 Madrid Open will be played from April 27-May 9. You can watch & bet on these matches here. Get your latest premium tennis predictions here.