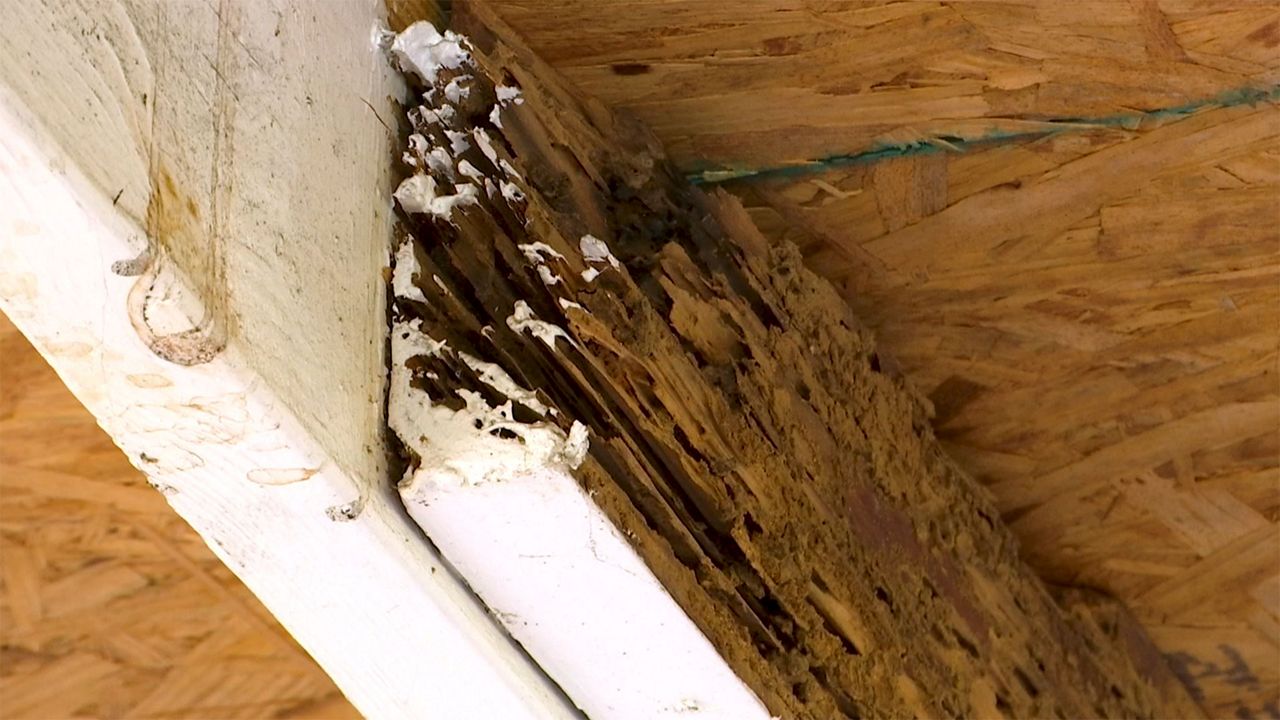 Jones and her family say that’s not what they saw when they moved in in February.

“When I first came in, I didn’t want to go past the living room,” Carlette Birch said. “You could just smell the mold.” 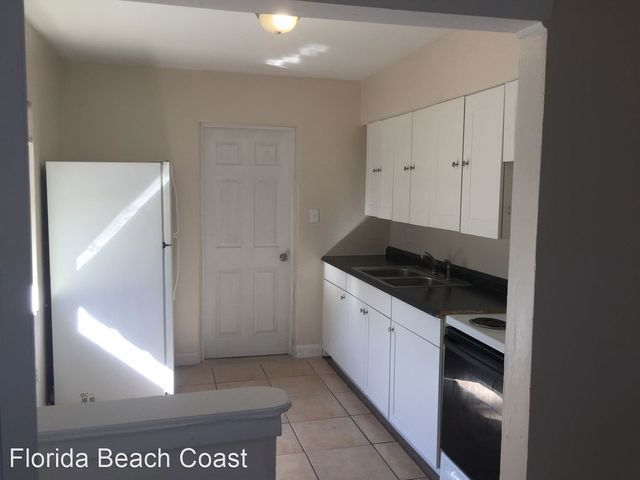 A photo of the kitchen inside the property, posted on Realtor.com by Florida Beach Coast. (Realtor.com)

Once inside the Lake Lawne Avenue home however, the pungent smell of mildew is unmistakable. Remnants of rust stick to the bathtub floor, despite Jones’s best efforts to scrub it clean. Wood inside and outside the home is marked by what looks like termite damage.

“It was a disgrace,” Jones said.

Documents show Jones’s family leased the property from Florida Beach Coast, an LLC licensed to a P.O. box in Gotha, Florida. The company is not accredited with the Better Business Bureau, which lists Florida Beach Coast with an “F” rating online.

User comments posted to the company’s BBB page include a range of allegations, from being tricked into legal contracts with the company to moving into properties with severe safety violations.

Jones said she wasn’t able to view the property in person before the short-term lease was signed, because Florida Beach Coast wouldn’t return her phone calls to arrange a visit. The family said the company’s lack of communication persisted after they moved in and began reporting sanitary and safety concerns about the property.

“They showed up one time, shined a few baseboards and that was it,” Birch said of company staff. 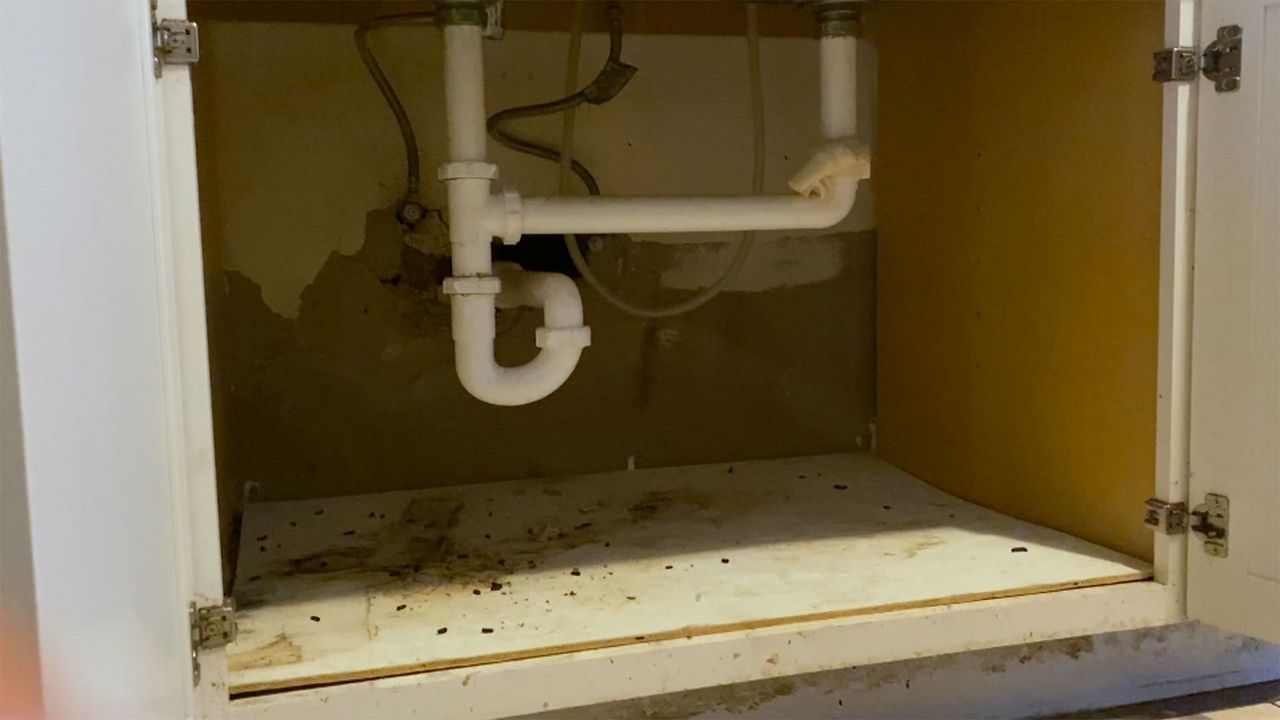 Inside the sink at the rental property. (Spectrum News/Molly Duerig)

Jones said eventually, they were able to work out a deal with Florida Beach Coast to break the lease early — for a fee of $670.

About a week before the family was due to move out, Jones sat outside the home in the yard for an interview with Spectrum News and cried. She’d spent her savings on this rental, she said — everything she had.

Was There A Better Way Out?

The Florida Deceptive and Unfair Trade Practices Act prohibits property owners from knowingly misrepresenting the condition of a home for sale or rent, according to Tampa-based real estate attorney Charles Gallagher.

“If they knew about it, and did nothing about it, then you have this wrongful conduct on the part of the landlord,” Gallagher said.

Actually proving that landlord’s wrongful conduct is another matter entirely. But it’s something Gallagher said he thinks Jones may have been able to do, had she made use of another part of the Florida Statutes.

According to chapter 83 of The Florida Statutes, if a landlord isn’t fulfilling their obligation to maintain the premises, their tenant may notify them of something called material noncompliance.

“When a tenant is in a property and there is some pervasive, significant issue, the law provides them what’s called a write-up, [or] a notice of material noncompliance,” Gallagher said.

The statutes provide a template online that tenants may use to draft their notice if they wish. That notice, Gallagher said, should be sent via certified mail if at all possible.

“If you’re making phone calls or texts or emails, presume that none of those things actually occurred at all. It’s got to occur in writing,” Gallagher said.

Seven days after receiving the notice of material noncompliance, if the landlord still hasn’t resolved the cited issues, the tenant may exit the lease without penalty. To exit the lease, then, Jones and her family “really shouldn’t have had to pay anything,” Gallagher said. 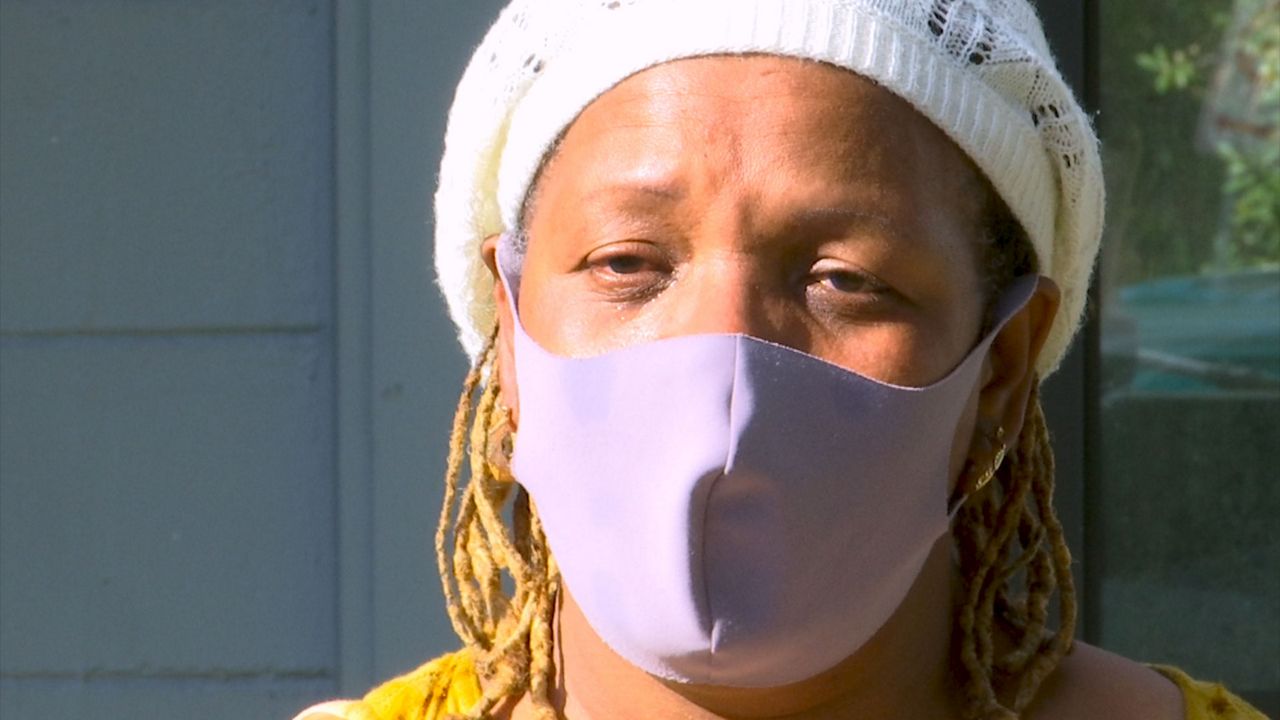 Kathaleen Jones hopes her rental story convinces others to do more research before committing to a rental property. (Spectrum News/Molly Duerig)

Looking forward, Jones said her family just hopes their story can help someone else avoid making the same mistake.

“Do your research on who you’re renting from, buying from. Because at the end of the day, they could just be trying to get money out of you,” Birch said.

Based on text messages sent to the family, Florida Beach Coast is already seeking out new renters for the home on Lake Lawne Avenue.

Spectrum News 13 tried calling and emailing Florida Beach Coast to ask about the differences between the footage we captured and the photos posted online to advertise the rental. All Florida Beach Coast said was that they wouldn’t be able to help us.

Molly Duerig is a Report for America corps member who is covering affordable housing for Spectrum News 13. Report for America is a nonprofit national service program that places journalists in local newsrooms to report on undercovered issues.