Officials searching for missing person in Lake Down, near Windermere 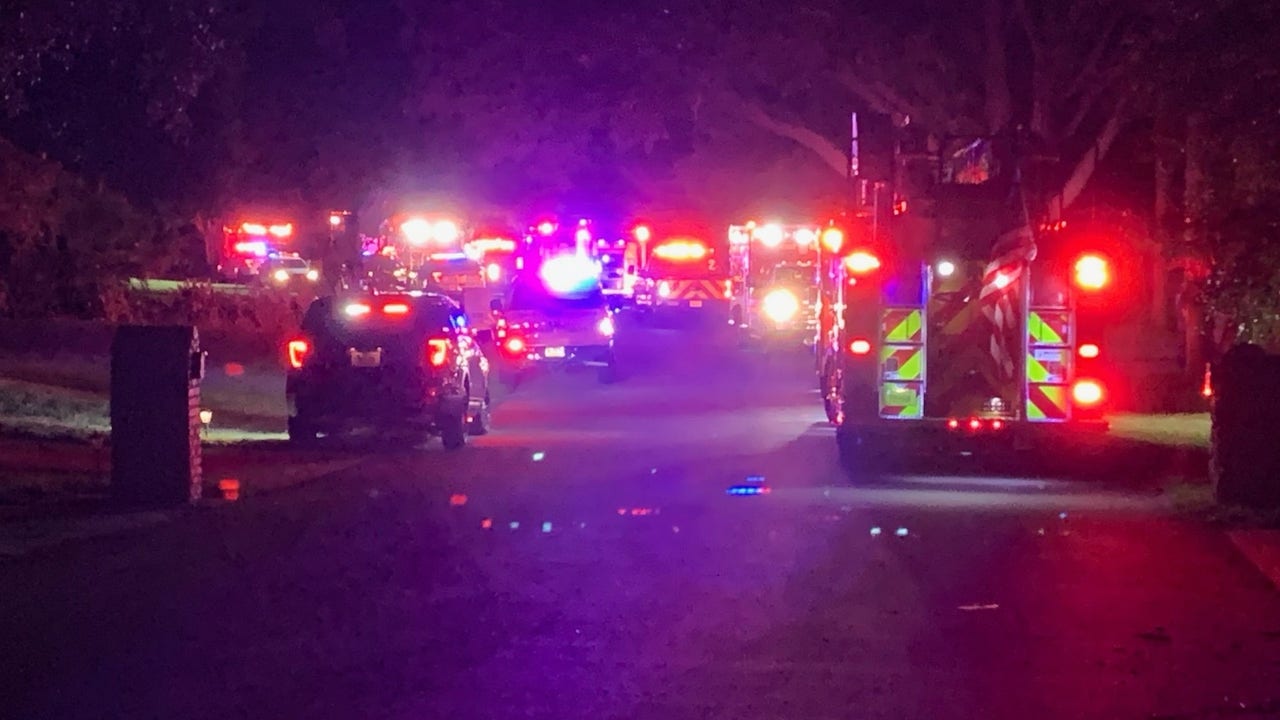 Officials searching for missing boater in Lake Down

Multiple law enforcement and rescue crews responded to a location in the 2800 block of Midsummer Drive in Orange County on Thursday evening to attempt a water rescue.

WINDERMERE, Fla. – Multiple law enforcement officers and rescue crews responded to a location in the 2800 block of Midsummer Drive in Orange County on Thursday evening for a water rescue of one person and search for a second missing person, which authorities believe may be a possible drowning.

Officials with the Orange County Sheriff’s Office and Orange County Fire Rescue said the incident was isolated to Lake Down, in the Windermere area.

Authorities tell FOX 35 News that one person was transported to Orlando Health Central Hospital in Ocoee.  A massive search was underway for the second person who was still missing just after 11:30 p.m.

Investigators interviewed the hospitalized victim who said he and a friend were on a jet ski when they fell off and his friend never resurfaced.   The missing person is described as a 17-year-old Black man.