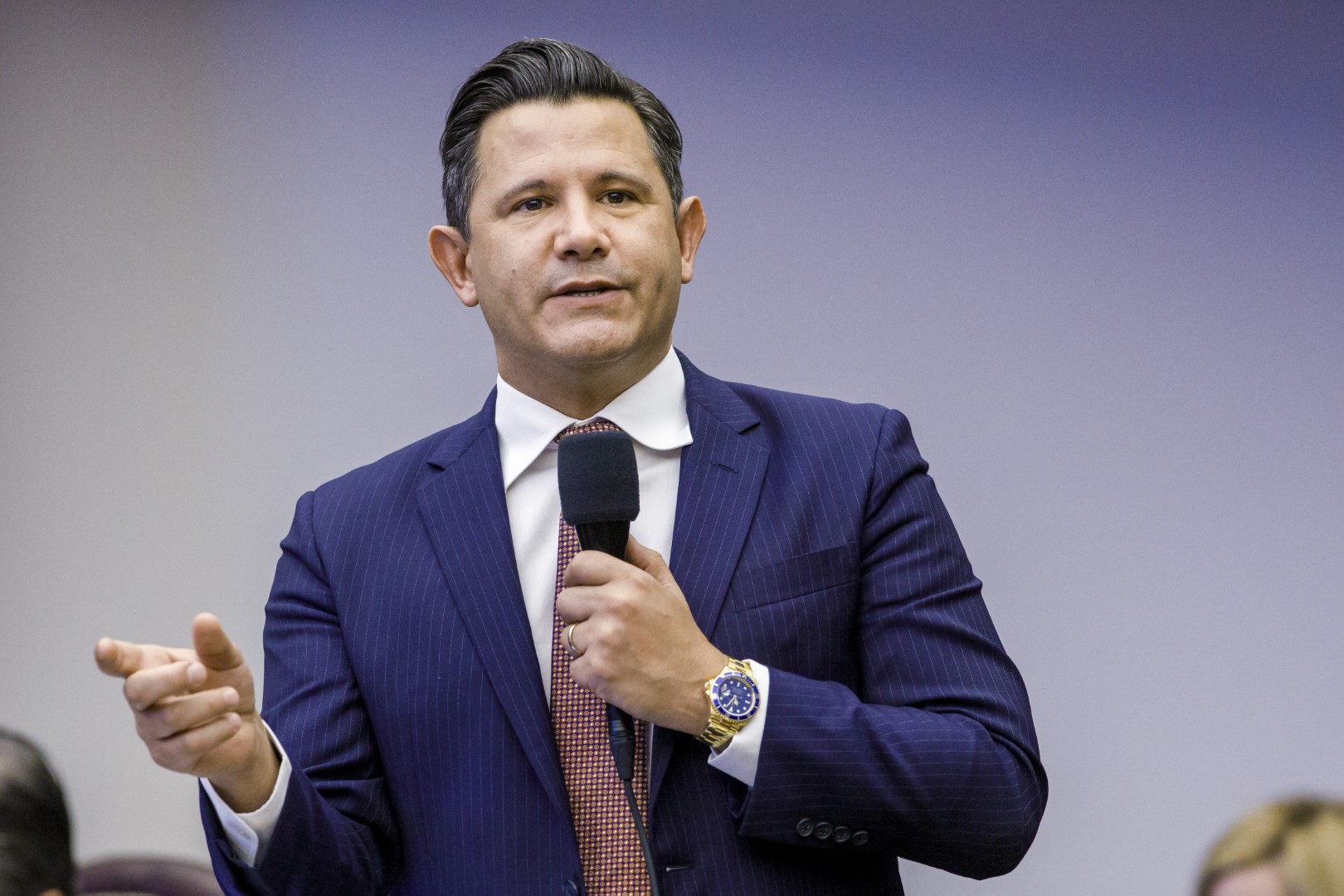 The freshman Senator who lives in North Miami Beach had a better month than his usual. Still, it all pales compared to the $500,000 donation his political committee received in January from Tristar Products, based in New Jersey.

That donation inspired some speculation that Pizzo could make a run for the Governor’s Mansion, but then Pizzo shot down the rumors the next month. And campaign reports show he hs since had four months with little or no fundraising.

So, for now, Pizzo, a former assistant state attorney in the Miami-Dade State Attorney’s Office, is a candidate for Senate District 38, and he has drawn a challenger for the Primary Election, Democrat Daphne Campbell. Campbell was the incumbent Senator for this district in 2018 when Pizzo challenged her for the seat and won.

Campbell doesn’t appear to be a serious contender so far. She shows no cash on hand and no campaign fundraising activity beyond lending her campaign $200 in March.

Campaign activity shows that he collected nothing in direct contributions and returned $1,000 to a donor in August, but his committee faired better.

New Opportunity Florida received a $10,000 donation from the American Federation of State, County and Municipal Employees, based in Washington, and the Florida Education Association, based in Tallahassee, representing public school teachers.

His campaign spent nothing in August, and his committee spent $5,000 on consulting services from Edge Communications in Miami.

Pizzo has proposed increasing the state’s unemployment benefits, extending the filing deadline for wrongfully incarcerated individuals to receive compensation, and allowing local municipalities to regulate vacation rentals. Those efforts died, but some of his other proposed legislation has been passed in a companion bill.

His campaign faced a Friday deadline to report all campaign finance activity.