‘I am not alright,’ Mother of slain teen calls on community support to help lay son to rest 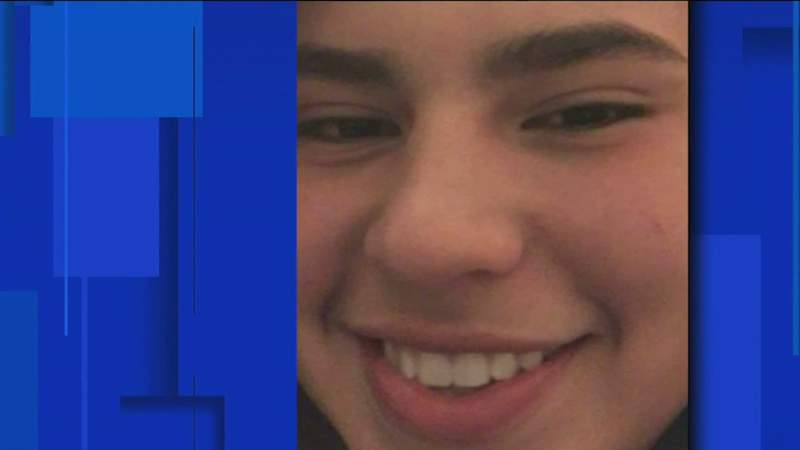 OCOEE, Fla. – A family is in mourning after a 15-year-old boy was gunned down in front of his Ocoee home Monday.

The family said their house no longer feels like a home but a memorial site pointing out it was directly behind their vehicles where they watched him take his last breath.

“I see my baby laying on the ground, non-responsive… bleeding from his head and all I remember is yelling ‘Soup, Soupie please don’t leave me, please don’t do this to me,’” Tara Ramirez said, referring to her son.

An emotional Ramirez said she is doing her best to hold on after her son, 15-year old Jesus Ramirez, was gunned down in front of their home in Ocoee Monday.

Tara Ramirez described what happened before she found her son suffering from a gunshot wound.

“He snuck out to go to a party… with a few of his friends and at first he asked if he could go and I said ‘No… you can’t go’… I had a bad feeling,” Ramirez said.

Ramirez said after she fell asleep, she heard loud knocking at her front door.

A friend of Jesus was at the door saying he’d been shot.

Police have arrested the shooting suspect, 15-year-old Ricardo Perez, who is charged with second-degree murder.

During an interview with News 6, Tara Ramirez rummaged through old photos saying no one can imagine the pain she is feeling as a mother.

Tara Ramirez wants everyone to know her son was a kind soul who took care of his siblings including his little sister with Down Syndrome.

Details of what happened that night are still under investigation.

The family is calling on the public’s help to lay Jesus to rest, if you would like to help donate you can find a link to the GoFundMe here.