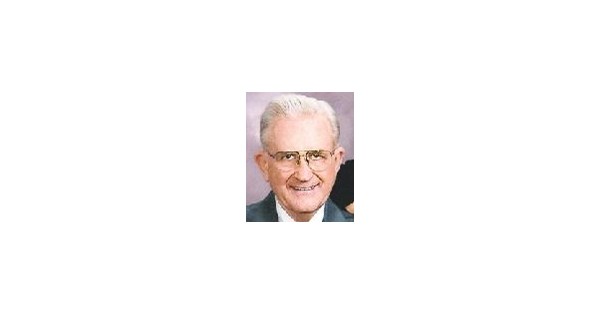 JORDAN, Harry Baker Jr. 88, passed away on June 23, 2021, in Tampa, FL. He was the son of Harry Baker Jordan and Sallie Bishop Jones Jordan of New Orleans, LA, and Winter Park, FL. Baker was born in New Orleans and lived his early years in Gadsden, AL. After WWII, the family moved back to New Orleans where he attended Country Day School. As a young teen, Baker enrolled in Northwood School in Lake Placid, NY, where he learned to row and ski. During his high-school years at St. John’s Military Academy in Delafield, WI, he found his life-long love of flying, gaining his pilot’s license on his 16th birthday. Returning to New Orleans, he attended Tulane University, graduating in 1955 with a B.A. in Philosophy. While in college, Baker was a member of Sigma Chi Fraternity as well as a Duke in the Court of Rex during Mardi Gras; he was quite the handsome bon vivant of the New Orleans social scene. Following his graduation, he joined the Air Force and served as an instructor pilot in single engine jet fighters. In 1960, Baker became one of the original stockbrokers in the newly-opened Tampa office of Merrill Lynch, where he achieved top 10% nationally in sales. In the mid-60s, he, along with a partner in New York City, established the Orange Juice Futures Market, which is still in existence today. Many of his clients were citrus growers around the state, and he often flew his Beechcraft Bonanza to meet with them. Baker left the stock brokerage industry in the 1970s to become an entrepreneur, forming Jordan Seafoods, Inc., where he distributed seafood products to restaurants and institutions around Florida. At the same time, he and two partners founded a lobster-fishing and -processing operation in the Cayman Islands. The 1980s saw Baker concentrating on his next business venture, Stemco, Inc., which distributed food products to restaurant and cafeteria chains and to airlines, shipping to 48 cities nationwide on a weekly basis. After retiring, Baker became a fixture on the Hillsborough River, rowing his shell from the University of Tampa boathouse 7 to 10 miles daily, around Davis and Harbour Islands, making friends with many enthusiasts, young and old, along the way. Then he would come home, hop onto his bicycle, and ride on Bayshore Boulevard and around South Tampa neighborhoods for another 10 or so miles, often stopping to chat with those he passed on his rides. It seemed everyone around town knew him by name. Following a bout with cancer in 2013, Baker slowed down but lived a contented life at home with progressive dementia for the next eight years, only to be stricken with sepsis in the last two months of his life. Through everything, he never once lost his good nature and sense of humor, always eager to share a compliment or a joke in order to bring a smile to anyone’s face. Baker is survived by his loving and devoted wife of almost 59 years, Mary; his son, Harry Jordan III (Maybelle), of Delray Beach, FL; and his daughters, Suzannah Jordan Holway (Jamie), of Neptune Beach, FL; and Mary Frances Jordan of Tampa. He is also survived by his grandchildren, Caroline Jordan of Cambridge, MA; Matthew Jordan of New Haven, CT; and Lana, Eve, and Baker Holway of Neptune Beach, FL. Additional survivors include his brother, William Bishop Jordan of Maitland, FL; his brother-in-law, John F. Holecek (Jill) of St. Petersburg, FL; and several nieces, nephews, and cousins. The Jordan family wishes to thank the staff at the Skilled Nursing Facility of Brighton Gardens in Lutz, where Baker spent his last few weeks, as well as the LifePath Hospice Gold Team especially nurse Flossie Manora for all the tender care and kindness shown to him and our family. A private memorial service will be held at a later date.

To plant trees in memory, please visit our Sympathy Store.