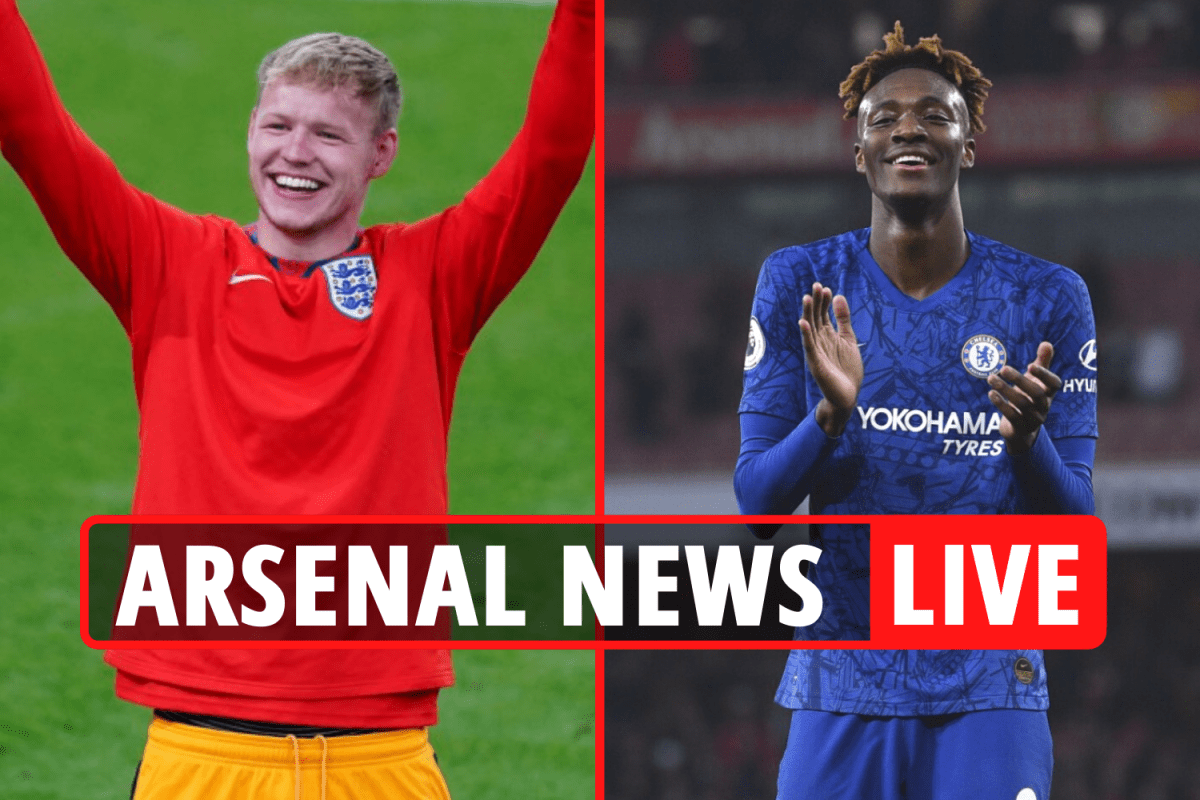 ‘HE MISSES TOO MANY CHANCES’

And Groves believes Abraham is better suited to a club like West Ham, who are also interested in signing him.

When asked on talkSPORT if Abraham is good enough to play up front for a top club, Groves said: “No, I don’t think he is.

“I don’t think he’s that level because he misses too many chances. He’s not calm enough in his finishing.

“He had a brilliant season under Frank Lampard where he got 15 goals in 34 appearances, but Chelsea were creating loads of chances and he was still missing lots of them.

“If you’re playing for Chelsea, and we’ve seen Werner miss loads of chances this season, Kai Havertz too, but if you’re playing for the top four clubs you’re going to get two or three expected goals in every game, and you’ve got to be taking at least one of those.

“I don’t think he’s quite at that level.

“He had two brilliant seasons in the Championship with Aston Villa and Bristol City, but I think he’s still got quite a bit to prove.

“So he needs to go and play and he could suit West Ham… depending on how much it’s going to cost.

“He’s Chelsea’s top scorer, English, young, I think he’s probably worth around £30m. I think a fee like £45m would be too much.

“I think a move to West Ham would be a good fit for him. He’s not a top-four Premier League striker.”