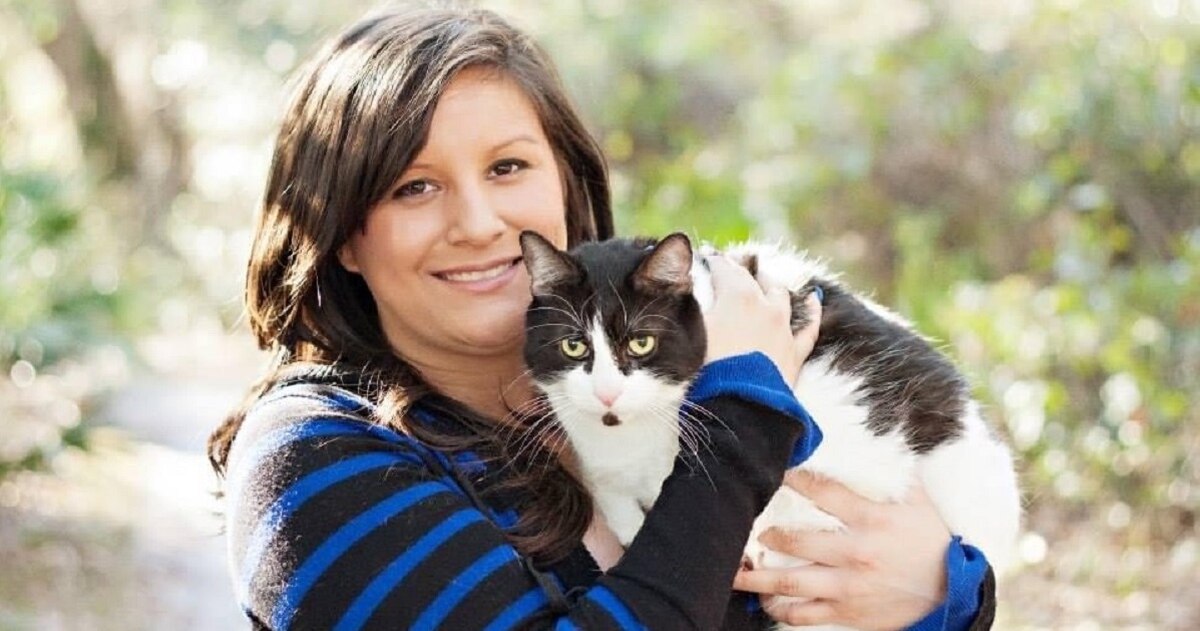 An Army specialist from Naples has been sentenced for the murder of his wife, the victim’s family says.

Raul Hernandez Perez was sentenced to 62 years in prison after he was found guilty of killing his wife, military veteran Selena Roth, at a military base in Hawaii, Roth’s sister told WINK News Tuesday.

Roth’s sisters says Perez was dishonorably discharged from the Army. He was found guilty of premeditated murder and also was given an additional 2 months in prison for breaking a no contact order.

“Very emotional. You are feeling so many emotions at once,” said Aubrey Rangel, Roth’s sister. “Obviously, losing our sister was just heart-wrenching. That can’t be put into words … We are OK with outcome.”

Perez was sentenced in Hawaii where he was originally brought into custody for Roth’s murder.