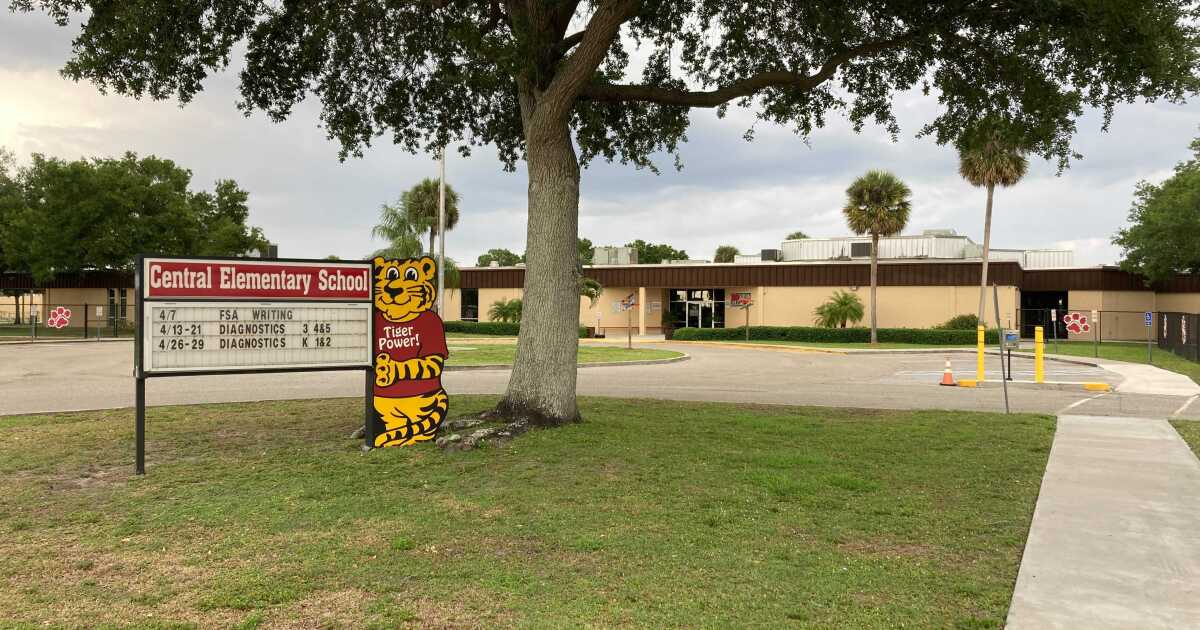 The incident- paddling a student. It’s a once-forgotten form of discipline in schools but one that is still legal here in Florida.

“Although I was a proponent of it a long time ago and as a parent, I would probably still be a proponent of it,” says Cortney Hinton, a Cape Coral parent and teacher. “Given the circumstances or situation, as a teacher, I would not.”

As of right now, Florida is one of nineteen states in which corporal punishment is allowed. Private schools have banned the practice but there are some public schools that still have the policy.

“I would not want the responsibility because of the way our society is today compared to thirty-plus years ago,” said Hinton.

It’s a situation that have many on the fence. It’s complicated enough for parents, but try being a teacher on top of that. That’s what it’s like for Hinton.

“Thirty-something years ago, kids had a different approach on life- they didn’t have social media; they weren’t lead in different directions because of what’s around them,” she says. “I’m not sure bringing it back, even if we were allowed to bring it back, would make a difference- I don’t think it would.”

Florida Statues on school corporal punishment do not require schools to get parental consent before they paddle students, though many Florida school districts do send home a waiver asking parents for permission. The district Hinton teaches in does not have a corporal punishment policy, but if it did- she thinks more should be done.

“If it were, in fact, to come back or come apart in our district, it needs to be approved by the parents and understood by the parents,” she says. “I would never want it as a teacher to be in that situation.”

Fox 4 did reach out to the Hendry County School District. They said they do not comment on employee investigations.