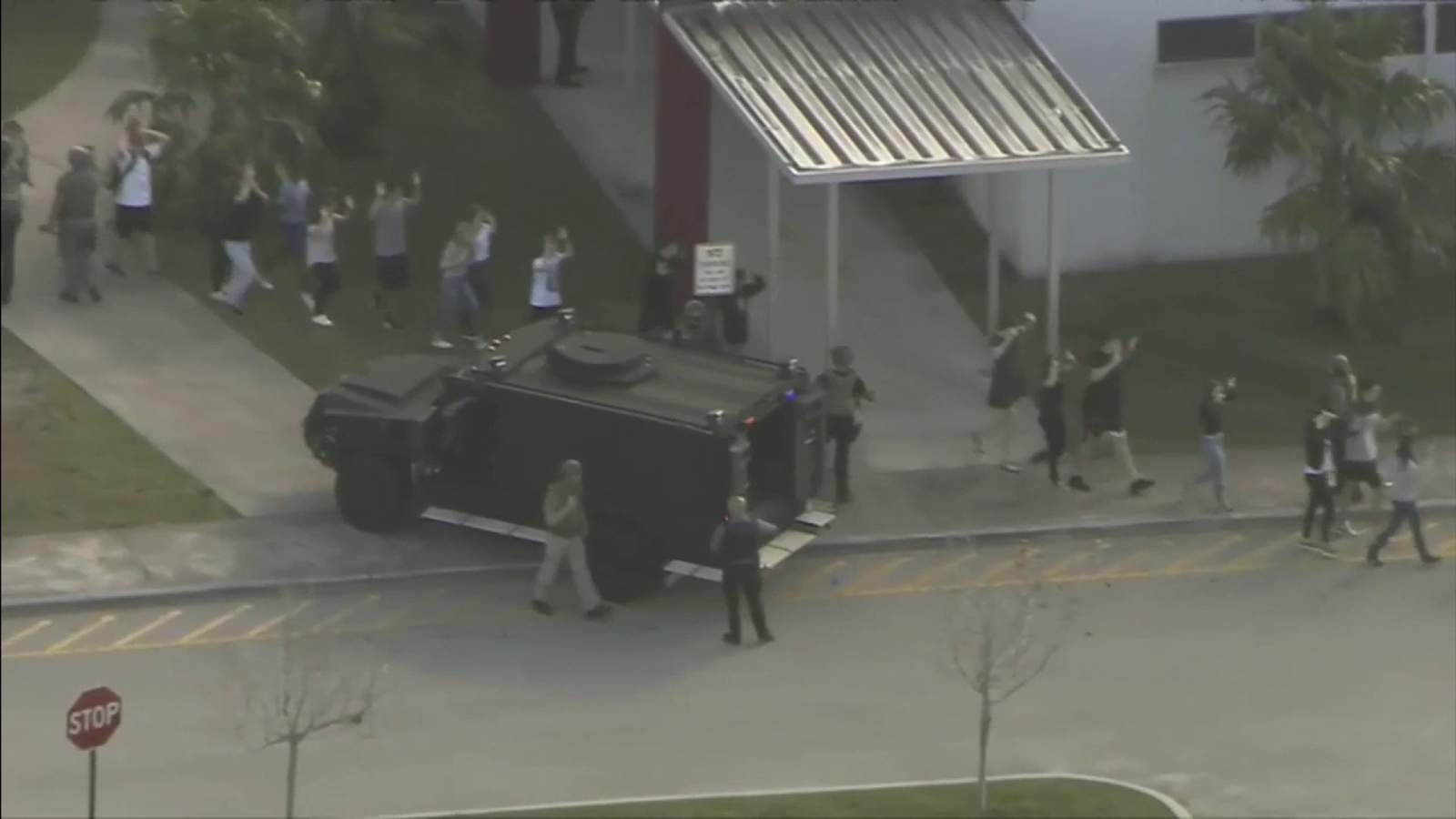 FORT LAUDERDALE, Fla. – A judge ruled Monday that the Broward School district had no duty to warn parents about school shooter Nikolas Cruz.

According to the order, signed by judge Patti Englander Henning, the district can’t be liable for failing to predict what Cruz could have done in the future.

“The District had no control over Cruz. They did not have custody over him. He was not a student in the system and had not been for over a year,” the order reads.

The ruling also states that the “Court understands and sympathizes with the community as we still three years after the horrific tragedy, attempt to make sense of it. The Plaintiffs search for identifiable sources to blame beyond the shooter himself. There are certainly issues remaining for which the School Board may be held liable.”

“We’re horrified,” said Royer Borges, one of the plaintiffs in the case. His son, Anthony, was badly wounded in the February 2018 shooting.

“Now to just say that it’s okay to put a killer next to my son, and they didn’t have to tell me, that’s really really scary,” he said.

The Borges family is one of several plaintiffs in the case.

Attorney David Brill represents other plaintiffs, including Andrew Pollack, the Hoyer and Petty families, as well as the family of injured student Maddy Wilford.

“We’ve never alleged that somehow the school district has to have a little crystal ball,” Brill said, “We’re talking about a duty to warn for the potential for harm.”

News Reporter - April 11, 2021 0
Duke Energy said that as of Saturday night, 8,300 customers across Florida had suffered power outages as a result of storms and high...