5 things to know about the world’s largest White Castle 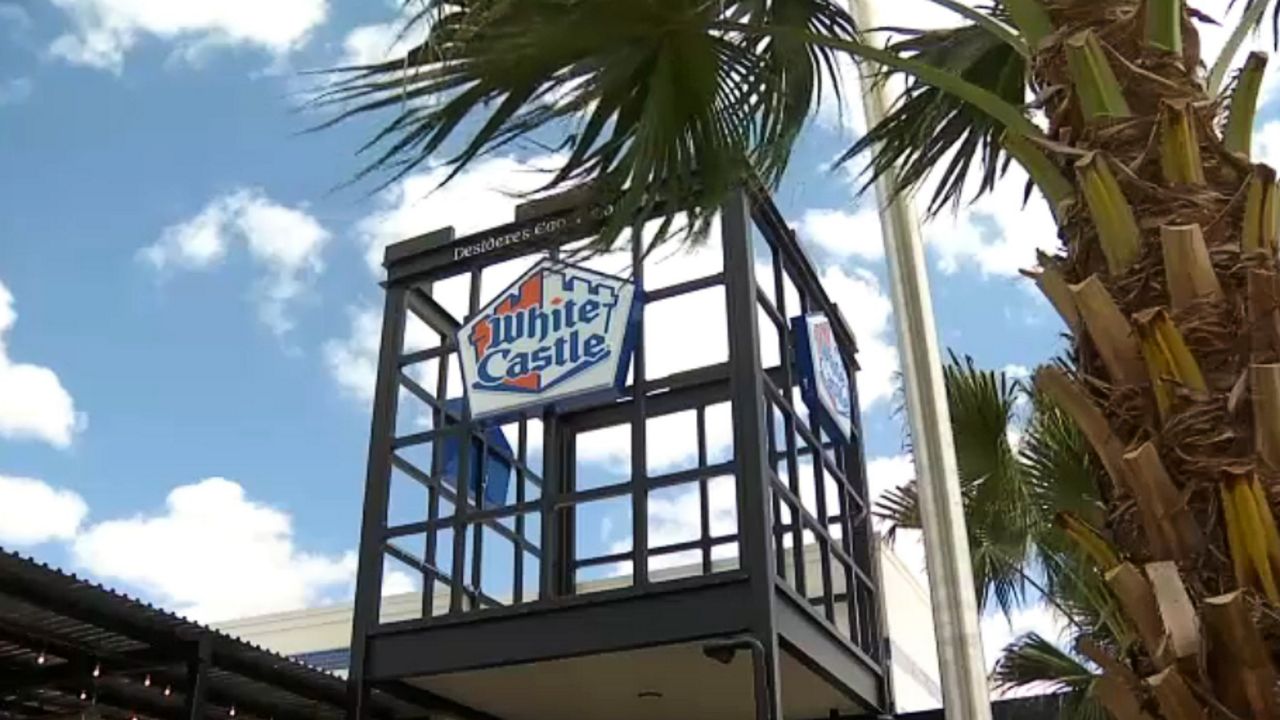 ORLANDO, Fla. — Just hearing the words “White Castle” might immediately bring you nostalgia and joy, depending on where you grew up.

A new White Castle is now open in Orlando. You can see dozens of cars lined up bright and early to be the first to grab a burger. If you want to check it out yourself, it’s at The Village at O-Town West in southwest Orlando.

On Monday, May 3, a record-breaking one opened in Central Florida as an attraction.