2 people drowned and one rushed to the hospital Friday 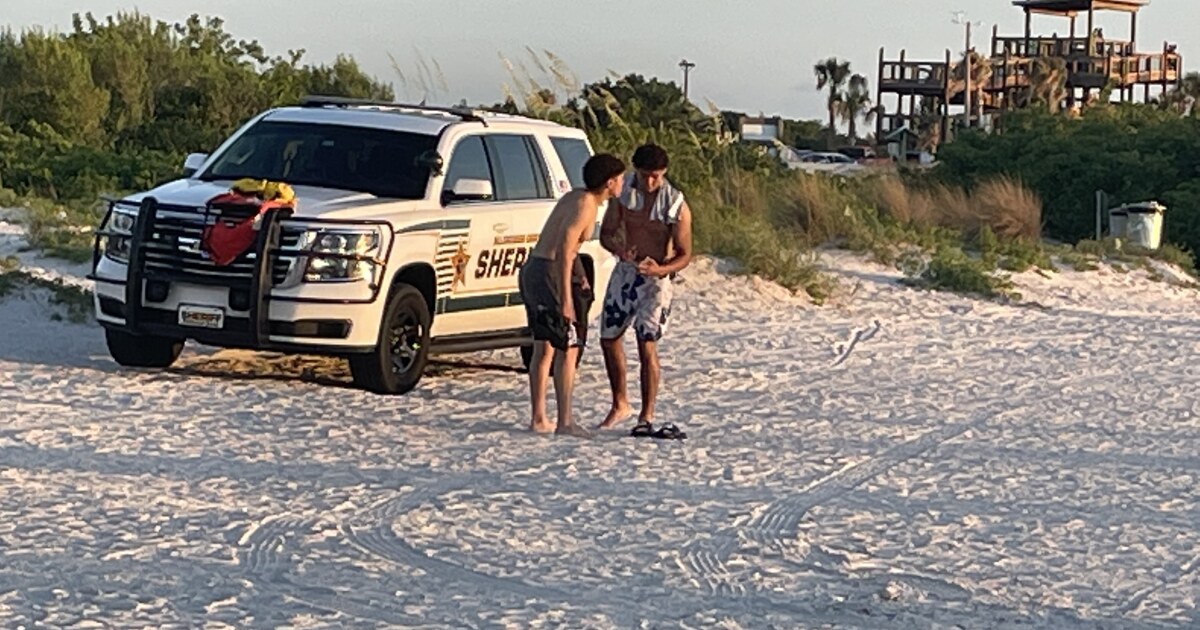 U.S.C.G. confirms they worked to rescue a father and son from the water near Apollo Beach Friday night. Sadly the father was pronounced dead at the scene.

The Coast Guard marine unit conducted the search in the area of Surfside Boulevard after receiving reports of a person in need of emergency assistance. They say a good Samaritan attempted to rescue the father and son. The Coast Guard says they are still searching for the man who attempted the rescue. The child was rushed to St. Joe South and is in unknown condition as of Friday night. The father was pronounced deceased.